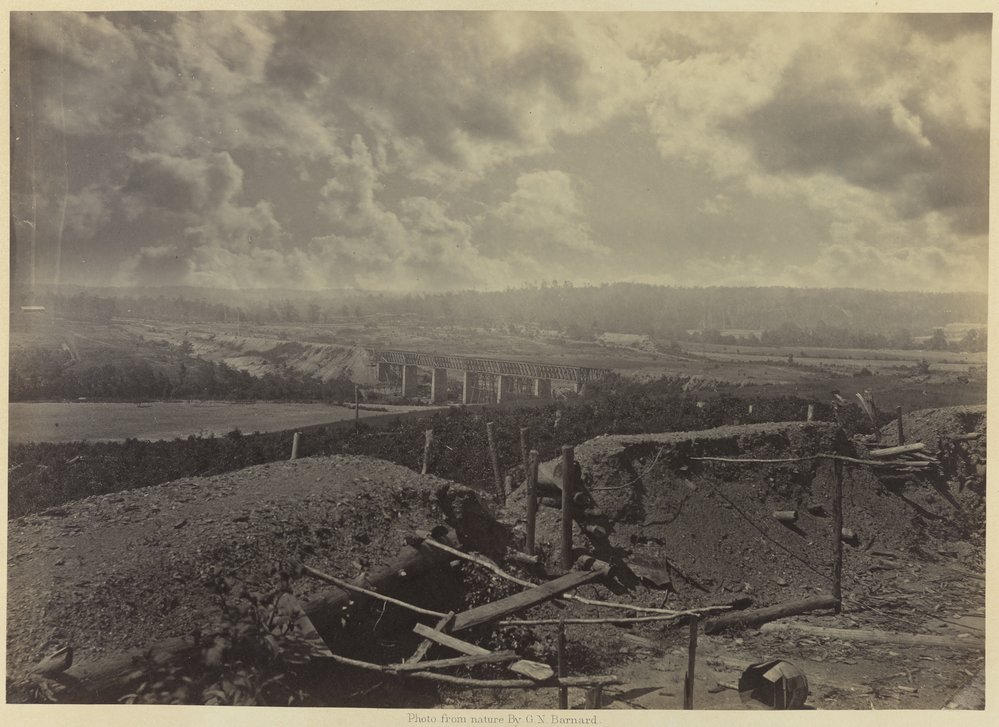 Next Stop
Return to Home

Now this is a really fun type of cloud. Cumulus Castellanus, from the Latin castellanus, or “castle”, is a type of cumulus cloud that is very distinctive because it displays multiple towers that are rising from its top, indicating significant vertical air movement, they are so named because they somewhat resemble some sort of medieval castles. Cumulus Castellanus are often associated with the formation of Towering Cumulus and Cumulonimbus clouds, so these are the preview of what could be showers and thunderstorms later on in this day.