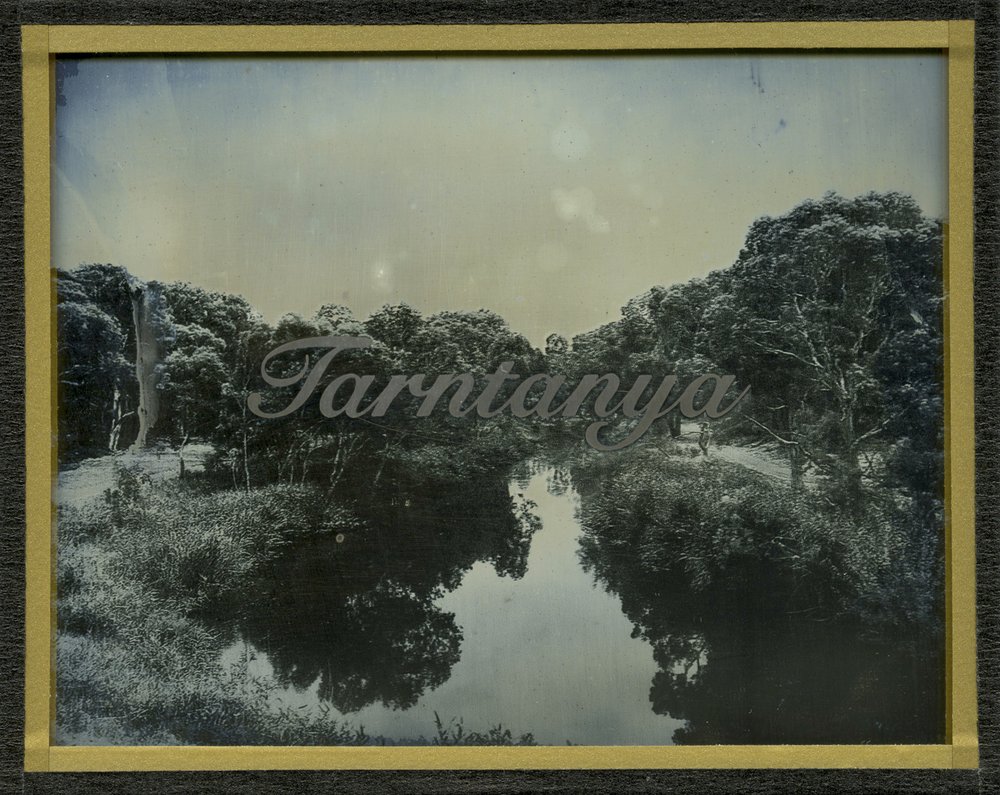 For the final film in the trilogy, Edge of Alchemy, I wanted to develop a relationship between two women. I decided to work with the silent-era actresses Mary Pickford and Janet Gaynor, both of whom project a sense of interiority and psychological complexity in their portrayals, which is something I’m always looking for. It occurred to me that it might be interesting to present a version of the Frankenstein story but with a gender reversal that would illuminate the classic story in a new way. I’m an avid gardener and I had been thinking about bees and hive decline, and I decided that that crisis could present an entry point for the film and help define the characters. Mary Pickford plays the “scientist” and Janet Gaynor the “creature’ she creates. I took elements from over a dozen films to create collages for Edge of Alchemy. I again used fragments from the work of 19th century illustrators to create the backgrounds.

Much of the action in Edge of Alchemy takes place in an arcane laboratory adrift in a world outside time. To accompany Edge of Alchemy, I worked with Michael Schliske to create several proto-scientific instruments that give the appearance of some sort of functionality while serving as miniature screening “rooms” for the re-scaled film material. I like to play with impact of scale and contrast the intimacy of the miniature with the physically encompassing experience of the big screen.  Each instrument features lenses that in various ways distort the images on the screens embedded in them. I am interested in perspective and how our preconceptions alter our experience of what we see. The lenses play with and alter the images from Edge of Alchemy and I hope encourage the viewer to reflect on the subjective nature of interpretation and point of view.