202. (Removed Scenes) From an Untouched Landscape 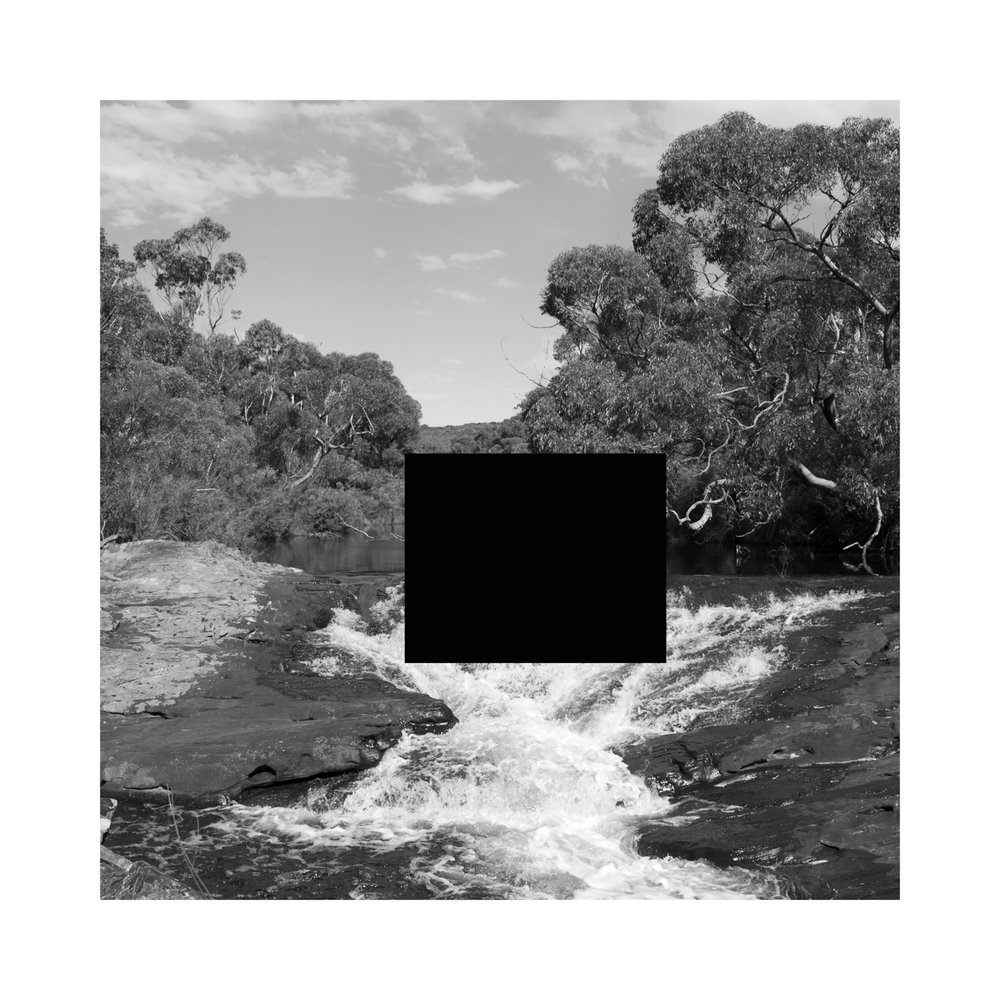 The area of the Australian coast that I photographed stretches from Victoria, specifically Narrawong and Portland, through to Adelaide, in South Australia. And this stretch of coast is historically a whaling migration path. So whales start at Antarctica. And then they move up to the Australian continent. The way that Australia is shaped, there's a curved bit, of course, called the Great [Australian] Bight. When they hit this area, they have two options to go around the continent. They can either go west, to Perth and WA, and around that way, and then they head up to Indonesia, or they had east along the coast. And so at South Australia, they travel around to Victoria, then up around into New South Wales and up past Queensland, and then up into places like Papua New Guinea.

So what early British, French, and American whalers had figured out is that they can position themselves at different sites along the southern coast of Australia, and they could then harpoon whales, harvest them, and then process them for blubber, for oil, and then they would then trade in places like Europe or America.

These sites along the coast are really important sites, both for indigenous people and for the early colonial history of Australia. And they're also sites of contact between Aboriginal people and these whalers and sealers. In this series, I've been wanting to highlight that interaction.

In the image, you can see that I've carved a black Wadna or a boomerang, as well as a musket, which was used by the whalers and sealers, and a wirri, a wooden club on the bottom. This is just referring to that first contact and ongoing relationship that whalers and sealers had, which was mixed. It ranged from loving relationships and trade and also employment, to slavery and sexual assault of women and also murder. So it's a broad spectrum and in one of the works is a site of a large massacre done by whalers and sealers at a place called Allestree between Narrawong and Portland in Victoria, and these objects refer to those conflicts as well.