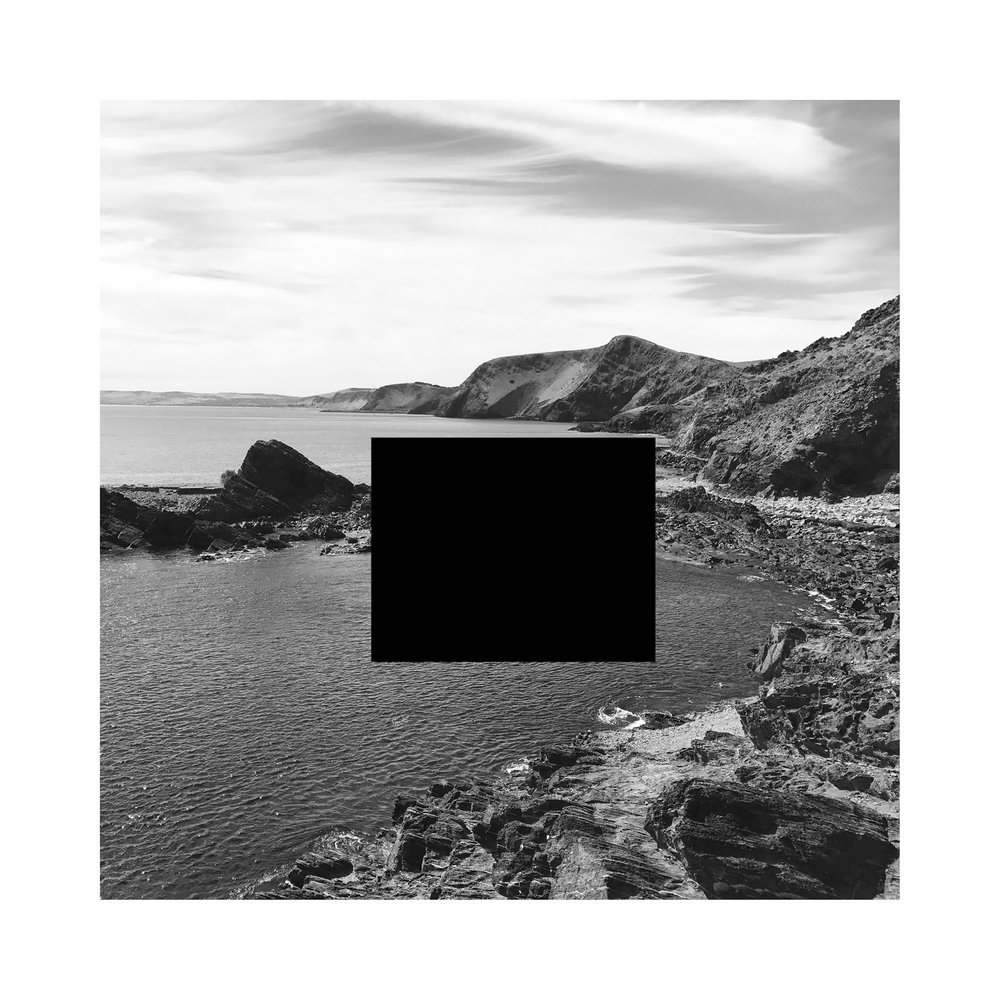 It was largely not the case, and Aboriginal people have lived on the same tract of land for upward of 65,000 years. As an Aboriginal person, I can trace where my family comes from and know that they’ve been there pretty much since they arrived on the continent. 65,000 years ago. We have almost 3,000 generations in one part of the Australian continent. The idea that we don’t own the land, although we view it as custodianship, which is a form of ownership, the British ignore. They did however document it for Kaurna, the nation that I come from, and they did recognize that we had a form of land ownership that was similar to the British. We also had methods of cultivating different crops, but it was largely ignored.

There’s a notion that Aboriginal people are nomadic, but that’s not entirely true. For Kaurna, we migrated two times a year but to very specific places we return to in the exact same place at the exact same time of the year, so it’s almost like having your normal house and your holiday house. In some parts of Australia, like in Victoria, there’s evidence of people living in the same spot all year round with stone dwellings, and the same in Tasmania.

And so this idea that we didn’t own our land, and we roamed around, and were nomadic prior to the British arriving is untrue. This idea of untouched landscape was that Aboriginal people were moved into Christian missions and the land then seemed untouched. A lot of it is a fabricated idea so the British could take ownership of the Australian continent under their own standard and their laws. However, we had our own laws, our own land ownership, our own forms of farming, and essentially we owned the land.

In both works from an “Untouched Landscape,” I was basically playing on this notion of the untouched landscape to highlight culture had been removed out of the landscape deliberately and covered up in our history by the British.

And so when you see the work “We Call This Place ... Kaurna Yarta” it’s talking about these are our spaces, we own these places, we have names for these spaces.