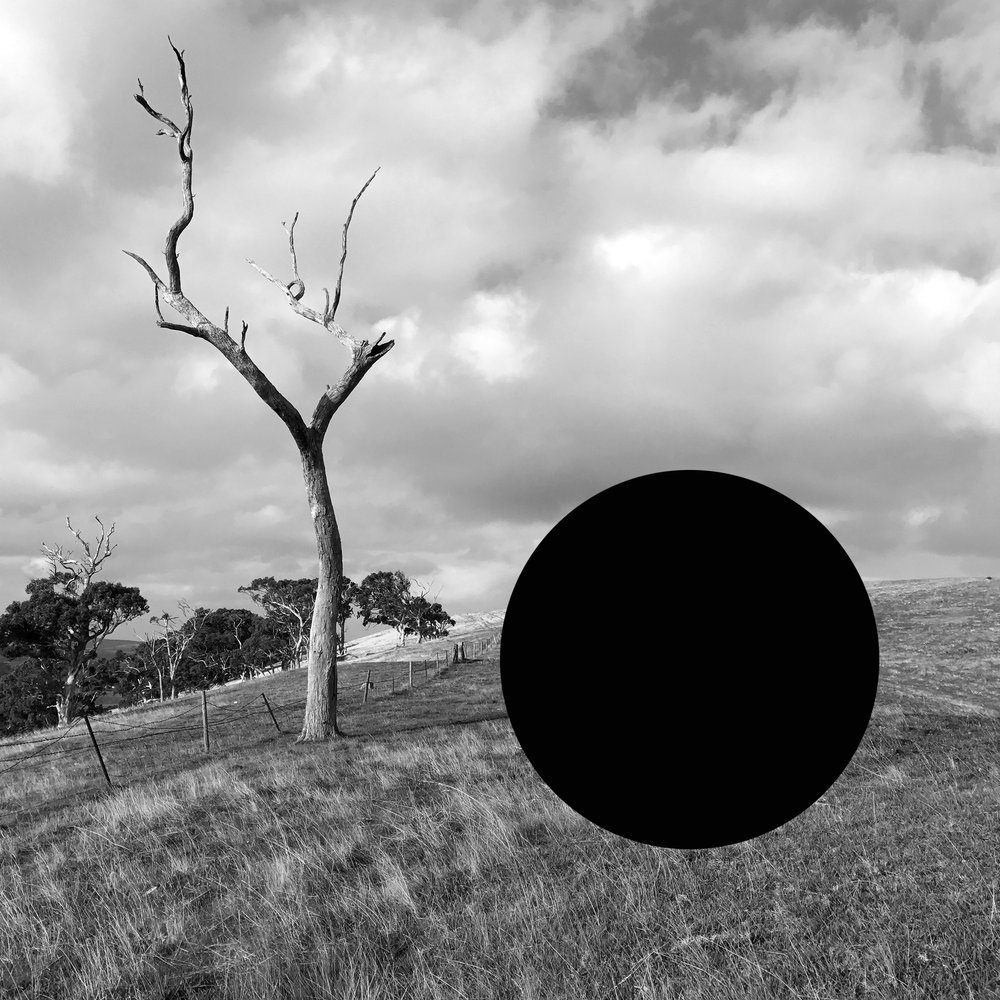 My name is James Tylor, and I'm a visual artist based in Canberra, Australia. My art practice is predominantly photography. I have done some film, as well as sculpture, and food and smells, but predominantly I’m best known for my photographic work.

Most of the themes that I look at in my photography, look at Australian history, predominantly the 19th century around the time of photography, but looking at the British colonization of Australia, and its effect both on Aboriginal people and the environment.

I reflect on my Aboriginal Kaurna Miyurna background which is from South Australia and Adelaide, and also drawing on my British, Scottish and Irish roots when making work about photography, but I also have Māori ancestry from Aotearoa, New Zealand and I have made work about that as well.